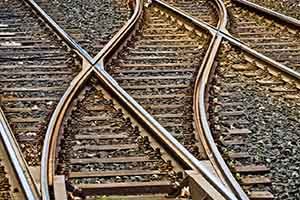 Following a July 2016 investigation, prompted by a complaint, OSHA determined that Railtech was responsible for (1) willful and (11) serious safety and health violations. The majority of potential amputation risks were found in servicing processes that were regularly performed by employees, in an effort to maintain industrial core machine mixers. OSHA proposed penalties of $159,631.

The OSHA investigation showed that the following violations existed:

On November 20, 2016, the United States Department of Labor’s Occupational Safety and Health Administration issued citations to Missouri-based automotive seat manufacturer, Magna Seating, for (1) serious health violation. Following a May 2016 investigation of the company’s Excelsior Springs facility, the agency found that several of the employee processes, along the manufacturing line, were in violation of medical restrictions. As a result, many employees had been suffering musculoskeletal injuries. Upon agency review of the company logs, more than 20 musculoskeletal disorder injuries had been recorded, since 2014. The proposed penalties for these citations is, $12,471.

OSHA also issued the company two Hazard Alert letters. In these letters, the agency has an opportunity to raise any concern about possible… END_OF_DOCUMENT_TOKEN_TO_BE_REPLACED

OSHA’s Severe Violator Program Tag was assigned after an October 21st, 2016, the United States Department of Labor’s Occupational Safety and Health Administration inspections where it issued citations to Ohio-based automotive appliance manufacturer, Milark Industries Inc., for multiple violations.  These included 3 willful and 3 serious violations. The citations stem from multiple incidents, which have occurred at various Milark Industries locations, dating back to 2015. All said, OSHA has conducted 10 separate investigations of the company, since 2007. The most recent investigation, which was conducted in June 2016, followed an incident at a Mansfield facility, where a 22-year old employee suffered partial amputation of two fingers on his left hand. The injury came on the aforementioned employee’s… END_OF_DOCUMENT_TOKEN_TO_BE_REPLACED 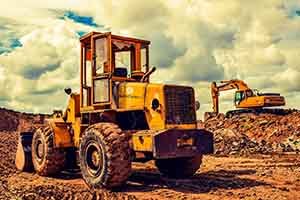 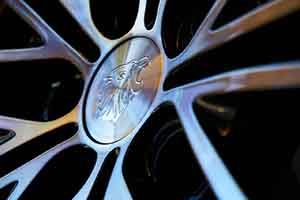 Rim repair servicing failures at Ohio-based lift truck manufacturer, Crown Equipment, resulted in a citation by the U.S. Department of Labor’s Occupational Safety and Health Administration, for five serious violations. The investigation, which was conducted on July 13, 2016, was prompted by an employee injury, which occurred at a Woburn, Massachusetts repair facility. The employee sustained serious head injuries while performing rim repair servicing  of a truck tire. The tire exploded and, as a result of inadequate training and repair safeguards, the split tire rim struck the employee in the head. The OSHA-proposed penalty for this citation is, $62,355.

The OSHA investigation yielded the following violations with regard to Crown’s rim repair servicing failures: 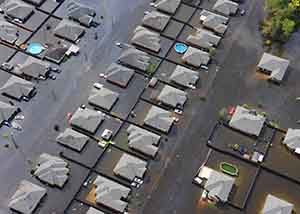 Following the recent Louisiana Flooding, emergency workers, various employers, and countless public volunteers have begun the massive task of cleanup and recovery throughout the state. The U.S. Department of Labor’s Occupational Safety and Health Administration has begun an effort to raise awareness and maintain compliance with national safety and regulation standards in the undertaking of the cleanup process. One of the methods which OSHA has implemented to inform disaster-site workers of the various hazards associated with restoration, is the creation of a comprehensive website. In addition to the recovery website, OSHA maintains a flood awareness website which provides a resource of general flooding information for those individuals who are both affected by and working to recover from… END_OF_DOCUMENT_TOKEN_TO_BE_REPLACED 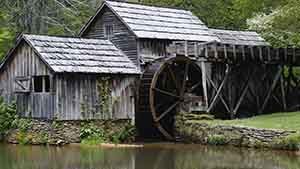 The U.S. Department of Labor’s Occupational Safety and Health Administration has issued citations to Pennsylvania-based feed mill operators, Albion Mill. The citations issued for the most recent February 10th inspection, some of which being repeat offenses, were as a follow-up to a pair of previous inspections, conducted in July and August of 2013, respectively. OSHA Erie Area director, Theresa A. Naim, said, “Our follow-up inspection at Albion Mill found (that) employees continue to be exposed to severe combustible dust issues. In some areas, six inches, or more, of dust had accumulated, creating a dangerous risk of explosion. This company had ample opportunity, time, and guidance to correct the hazardous conditions but chose business-as-usual, by disregarding… END_OF_DOCUMENT_TOKEN_TO_BE_REPLACED

OSHA’s National Emphasis Program triggered an August 1, 2016 inspection by the U.S. Department of Labor’s Occupational Safety and Health Administration. It issued a total of eleven safety violations to Solvay Specialty Polymers LLC, a Beligum-based chemical company. The inspection which yielded these violations was conducted at a North American chemical facility, located in West Deptford, New Jersey. Of the eleven violations, eight were categorized under as serious, while the remaining three hazards were repeat violations.

As part of OSHA’s national emphasis program for chemical facilities, a directive enacted in 2011, with the purpose of decreasing the likelihood of catastrophic release of highly hazardous chemicals (HHCs) in facilities above a specific threshold quantity, OSHA inspected… END_OF_DOCUMENT_TOKEN_TO_BE_REPLACED 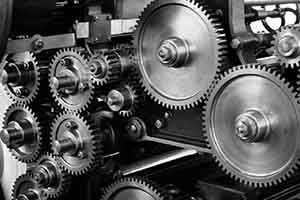 Repeat Mechanical Hazards were cited among 11 other safety violations at  Pyongsan America Inc. following a recent inspection in Auburn, Alabama by the U.S. Department of Labor’s Occupational Safety and Health Administration. These safety violations involved a lack of safety training for employees and a lack of proper machine implements for the prevention of machine operator injury, among other items. Pyongsan America Inc., a manufacturer of heating, ventilation, and air conditioning hoses for Hyundai, Kia, Chrysler, and General Motors, have been cited for several of the offenses for which they were charged with during the most recent inspection, before. As such, Pyongsan American Inc. is under consideration to be placed in OSHA’s Severe Violators Enforcement Program 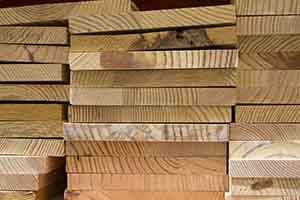 The U.S. Department of Labor’s Occupational Safety and Health Administration (OSHA) conducted an inspection of RWS Manufacturing Inc., a miscellaneous wood product manufacturing company, on Jan 13, 2016, as a follow-up to a previous 2012 inspection which yielded a total of 22 violations. That follow-up inspection revealed several extant violations, with a variety of dust-related hazards among them. Inspection found that the company failed to correct issues with the dust collection system that were occurring, years prior.
Robert Garvey, OSHA- Albany area director, said, “RWS Manufacturing has disregarded its employees’ safety in failing to correct an obvious fire and explosion hazard and in allowing the existence of new and recurring hazards. Especially disturbing is the fact that, since OSHA’s last… END_OF_DOCUMENT_TOKEN_TO_BE_REPLACED