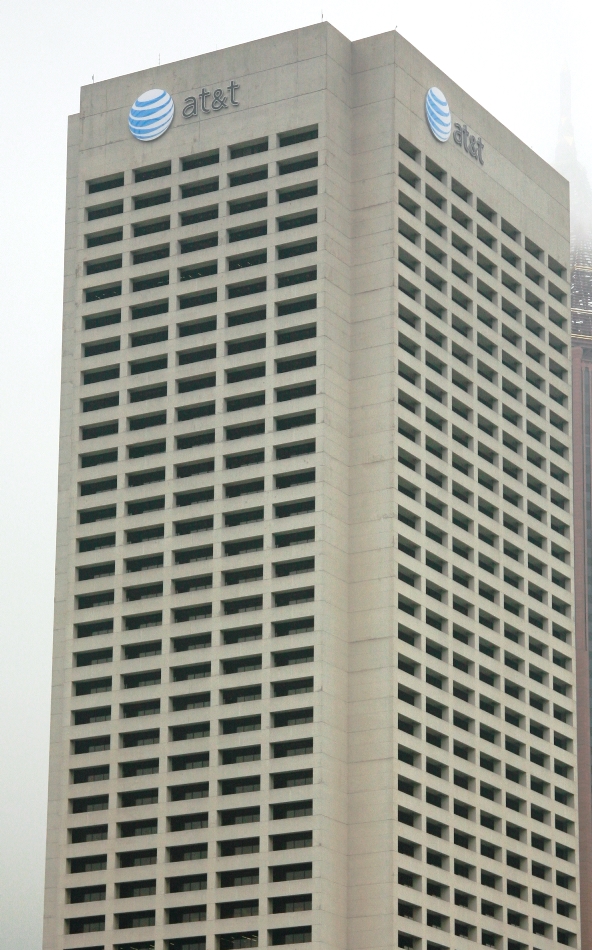 Corporate standards for workplace safety are often based on OSHA regulations; but what happens when a corporation attempts to undermine these to save face? Ohio Bell Telephone Company, a subsidiary of AT&T, is now under OSHA investigation following allegations that the company suspended 13 workers for reporting workplace injuries, something that violates even the most basic workplace safety policies.

The injuries were not reported as some sort of scam to take advantage of workers compensation funds. They weren’t injuries suffered off-the-clock and blamed on the workplace. They were on-the-job injuries that, in any other instance, would justify an OSHA recordable injury. However, the company alleges that each suspended employee violated a workplace safety standard. The U.S. Department of Labor, however, has another theory.

Following a full OSHA investigation, the suit alleges that in 13 separate incidents employees were suspended for 1 to 3 days without pay, and, according to OSHA’s discoveries, were suspended because they reported a workplace injury rather than violated any safety standard as Ohio Bell Telephone Company states.

A Practice that Will Increase Injuries in the Long Run?

Dr. David Michaels, the assistant secretary of labor for occupational safety and health, stated “it is against the law for employers to discipline or suspend employees for reporting injuries; AT&T must understand that by discouraging workers from reporting injuries, it increases the likelihood of more workers being injured in the future.” This statement, of course, reflects OSHA’s overall view on workplace safety standards.

The lawsuit alleges that in suspending these employees for reporting workplace injuries, it violated whistleblower provisions laid down in the Occupational Safety and Health Act of 1970. According to the OSHA-provided fact sheet, “the OSH Act protects workers who complain to their employer, OSHA, or other government agencies about unsafe or unhealthful working conditions in the workplace or environmental problems.”

It’s a shame AT&T chose the path they did.  As a safety professional with over 30 years safety experience I have found that when workers and management work together and communicate honestly about safety issues they are a much safer and more productive operation.