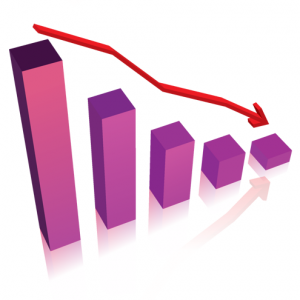 A new Safety Study by the U.S. Bureau of Labor Statistics indicates that safety of workers in the construction industry is slowly improving. Construction jobs, especially roofing and general labor, are statistically some of the most dangerous in the country. Roofers have a high incidence of falls resulting in fatalities. Ironworking is considered one of the top 10 deadliest jobs with 30.3 fatalities per 100, 000 workers each year, as of 2011. General labor can be dangerous due to workers having to operate heavy construction machinery and perform very physically demanding work.

One of the factors contributing to this slow but steady decrease in injuries and fatalities is improved and updated regulations which require employers to implement safety plans. In particular, the federal government has passed regulations directing state agencies to create and implement safety plans for federally-funded road construction projects. Another factor is cooperation by construction employers with the Occupational Safety and Health Administration (OSHA) and the Association of General Contractors of America to improve safety training and procedures. However, the improved statistics may also be attributable in part to the reduced number of construction projects in the past few years due to the economy.